First time with the Sony FS7

My school acquired a SONY FS7 camera for their film program and I was able to use it to cover a badminton tournament over a weekend. The camera and Metabones adapter came in the night before the tournament began so I was learning on the spot. 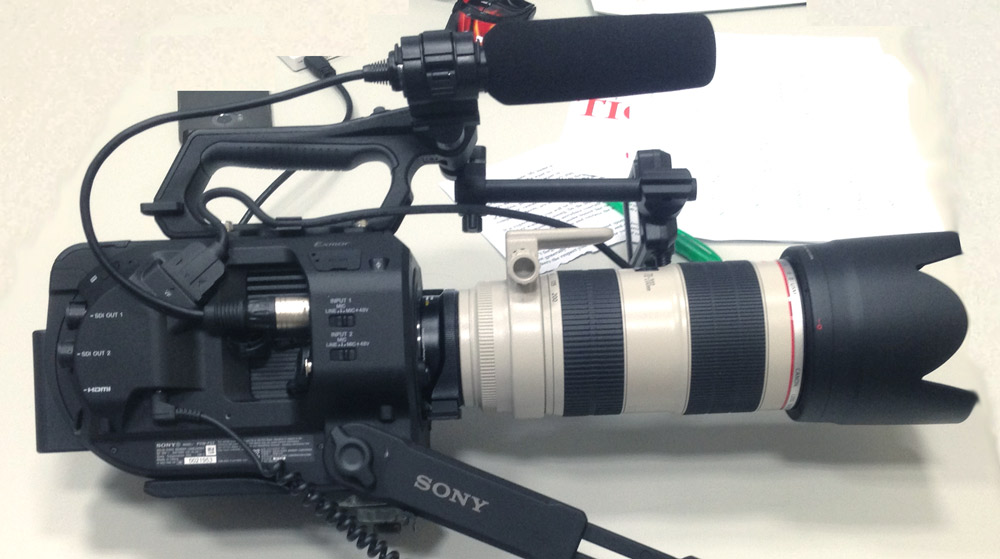 An 85mm and 35mm Canon lens were used for nearly all the shots in the two reels with a couple with the 70-200. All shots were done handheld, as slow motion makes shots a lot more tolerant to small vibrations. The camera is capable of 180fps at full 1080P HD. It would have been nice to have a camera just a little slower than that but with the lighting conditions in the gym the maximum would be about 300 frames a second.

I didnt have much time with it but some quirks I found and improvements that would make it better:

At the end of the three day tournament, I had 850GB of footage which was edited each night to a highlight reel. Songs used were I Lived by OneRepublic and Hall of Fame by The Script. Basic color grading and speed ramping done in Premiere.